To establish our brand as an independent company, providing asset management and family office solutions for ultra high net worth individuals.
We strongly believe that the definitive way to reshape the financial industry is by giving companies the opportunity to be innovative and creative in the way they are structured and how they behave; that’s what Brightside is dedicated to achieving 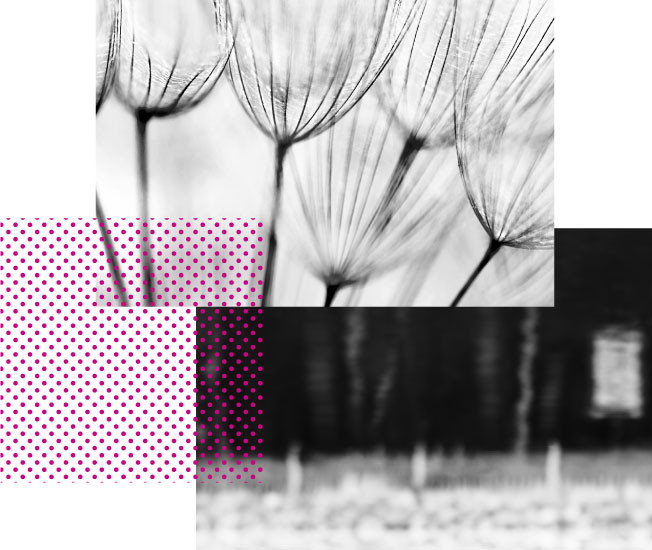 It’s the company raison d’etre, the ability to put the smartest minds in front of our clients, so they can design solutions and reduce complexity

Brightside is fully owned by its partners. Our entrepreneurial frame of mind is our guiding principle and this informs our entire hiring process. Only true entrepreneurs understand other entrepreneurs